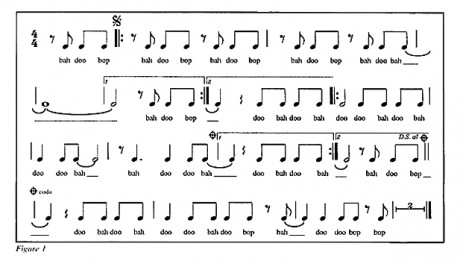 A Letter to the Editor from JACONELLI child-abuse survivor Guy WHITING, of Scarborough, who writes to share more of his experiences in Scarborough, in connection with Scarborough Borough Council and the North Yorkshire Police. ~~~~~ Dear Mr Editor, Further to [...] 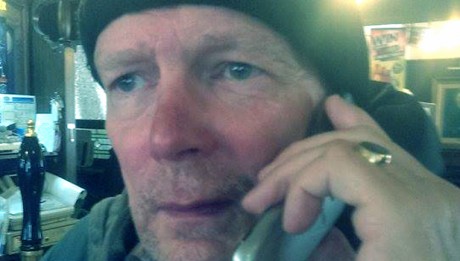 A Letter to the Editor by JACONELLI survivor Guy WHITING of Scarborough, relating to readers his experiences in 1972 at Scarborough Police Station. Guy’s justice campaign has been covered elsewhere in the North Yorks Enquirer. Readers may wish to compare [...] 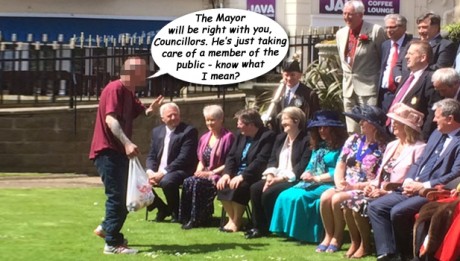 In a satirical spirit, the North Yorks Enquirer presents the forty-seventh in a continuing series of so-called  “Photoons” – cartoons developed from digital photographs – highlighting the more amusing aspects of current affairs in North Yorkshire and beyond. Readers are [...] 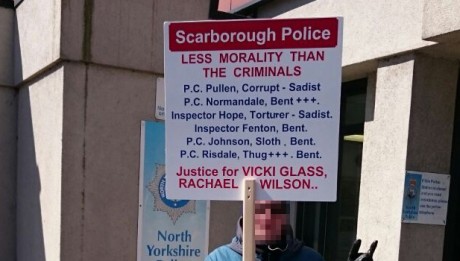