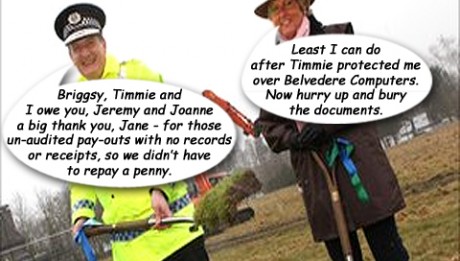 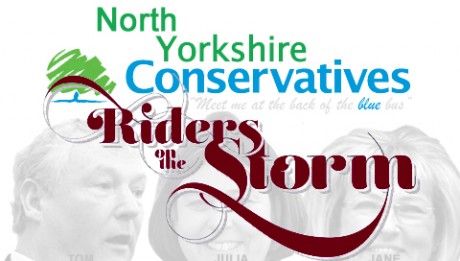 N. Yorkshire Tories – Riders On the Storm an ‘In My View’ report by NIGEL WARD, addressing the toxic issues that North Yorkshire Police & Crime Commissioner Julia MULLIGAN (elected at a cost of over £1M) is still proving incapable [...] 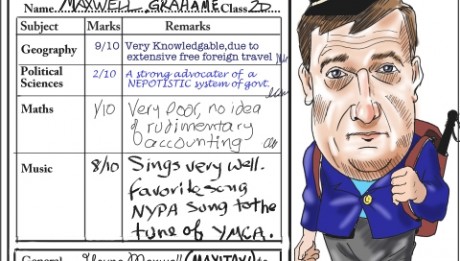 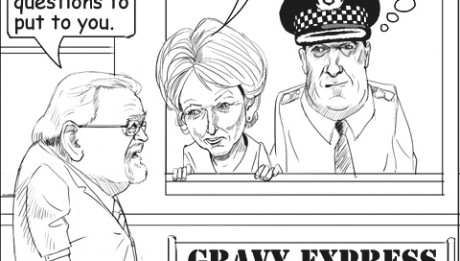 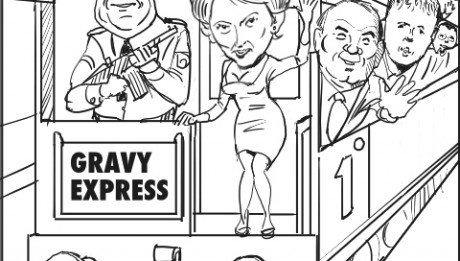 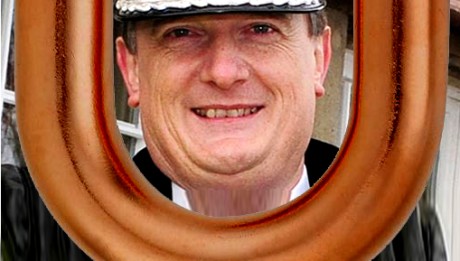