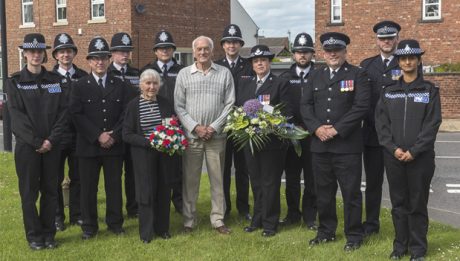 A Letter to the Editor from TIM HICKS. ~~~~~ Dear Sir, In March of this, year I wrote a tribute to PC Palmer of the Metropolitan Police who died protecting the public during the terrible Westminster attack by Islamic Terrorists. [...] 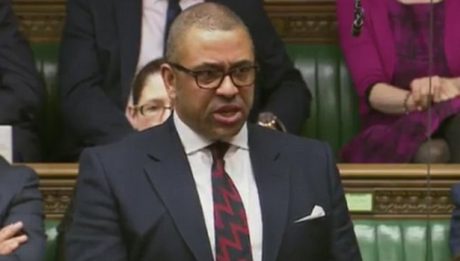 Death of PC Keith Palmer: Letter from Mr Richard Cleverly MP Tim HICKS follows up . . . ~~~~~ On the 24th March, the North Yorks Enquirer kindly published a letter from me paying tribute to PC Keith Palmer, who [...]