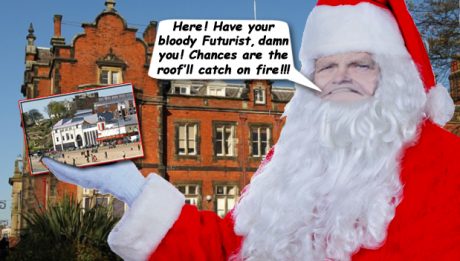 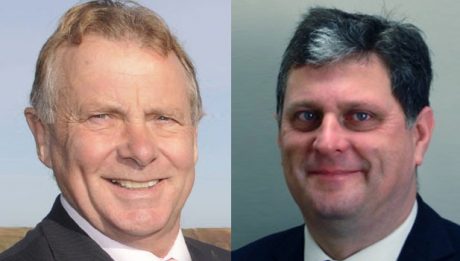 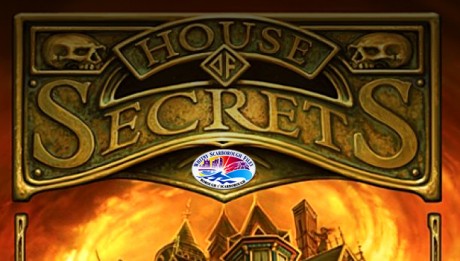 The Futurist: The Jefferson View

Scarborough Borough Councillor Janet JEFFERSON [Ind.] has set out her view of the controversy surrounding the proposed demolition of The Futurist Theatre – the so-called “done deal” – in a letter to the Scarborough News (1st December 2016). Readers are [...] 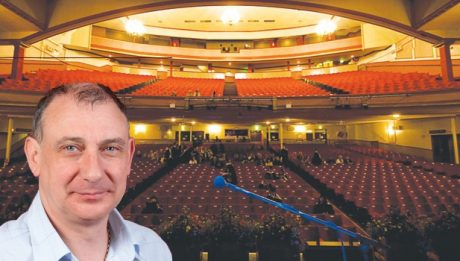 A Letter to the Editor from Councillor Norman MURPHY [UKIP], who writes to offer readers a clear account of the ill-conceived SBC strategy to destroy The Futurist Theatre – and a clear vision for its renaissance. The Enquirer salutes any [...] 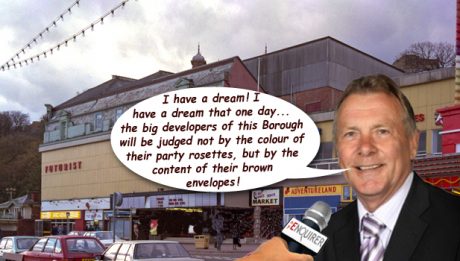 “I Have A Dream!” [DJB’s Civil Wrongs Movement]

In a satirical spirit, the North Yorks Enquirer presents the ninety-second in a continuing series of so-called  “Photoons” – cartoons developed from digital photographs – highlighting the more amusing aspects of current affairs in North Yorkshire and far beyond. Readers [...] 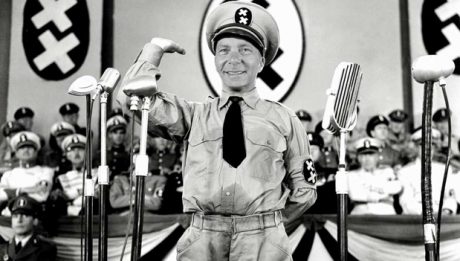 A Letter to the Editor from Bernard BLAGDEN of Scarborough, who writes to address Scarborough Borough Council Leader Councillor Derek BASTIMAN [Con.] in the public domain and in the public interest. ~~~~~ Dear Sir, Please publish the following item for [...] 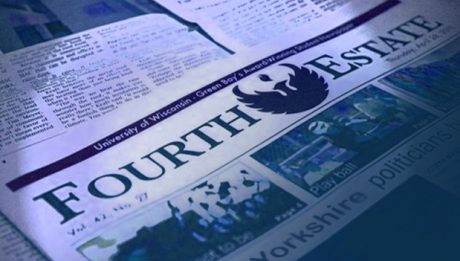 SBC have released information regarding the Futurist: “Following Scarborough Borough councillors’ decision in September 2014 to take responsibility for demolishing buildings on the site of the Futurist theatre in Scarborough, a further report on the final cost implications of the [...]