ERYC: The Whip – Disgraceful Conservative Scam By Guest Author Andy STRANGEWAY, Independent Councillor (Pocklington Provinical ward) at East Riding of Yorkshire Council. ~~~~~ The Conservatives are paid the following from the ERYC budget. This is paid for by the taxpayer. [...] 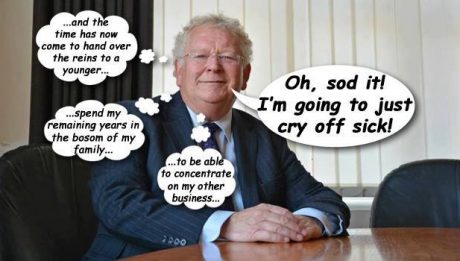