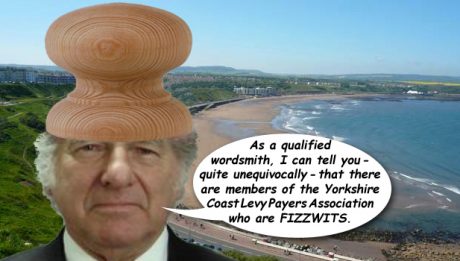 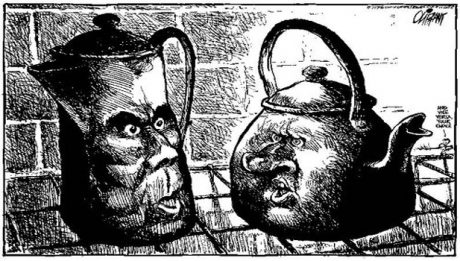 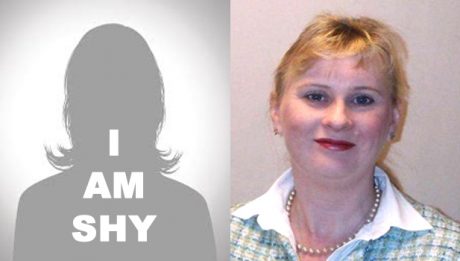 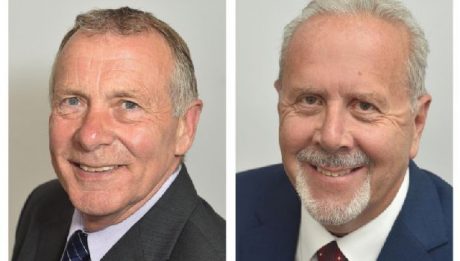 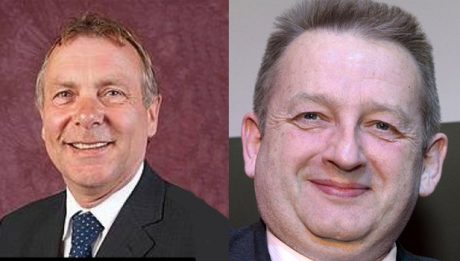 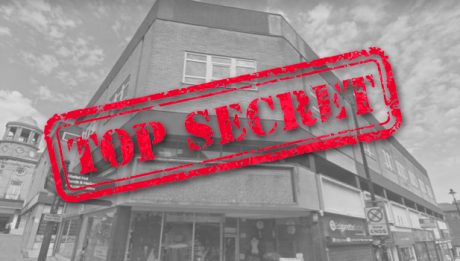 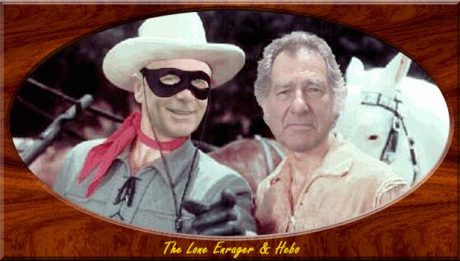 Hebo Rides Again! by TIM HICKS ~~~~~ I read with great interest the article “Handbags at Dawn” and the good news that Councillor John “Hebo” Nock is still at large and doing his stuff. I have written to Councillor Derek [...]