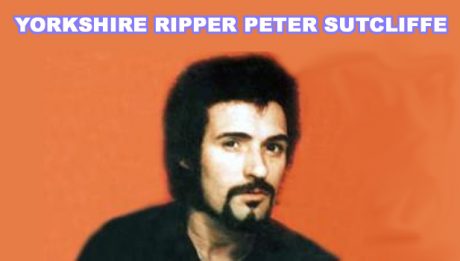 The Ripper’s Lorry Murders #2 by TIM HICKS & CHRIS CLARK ~~~~~ Ilkley: Proof Positive Until now, the conventional wisdom was that all of Sutcliffe’s attacks were launched from his car. Chris however was convinced that this was not so [...]