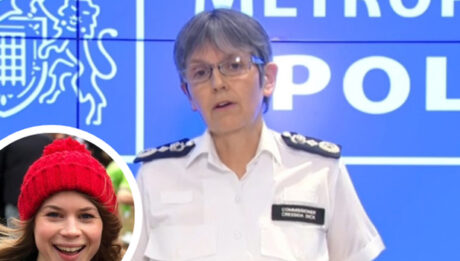 Sarah: The Truth MUST Come Out In this article, TIM HICKS exclusively makes shocking revelations about the currently on-going Metropolitan Police investigation into Wayne Couzens. ~~~~~ Introduction The entire country has been shocked and deeply saddened at the brutal murder of [...] 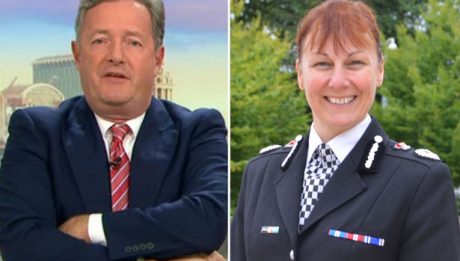 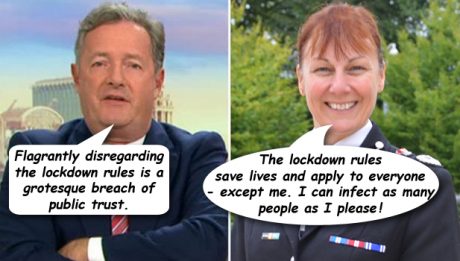 In a satirical spirit, the North Yorks Enquirer presents the two-hundred-and-fifth in a continuing series of so-called “Photoons” – cartoons developed from digital photographs – highlighting the more amusing aspects of current affairs in North Yorkshire and far beyond. Readers [...] 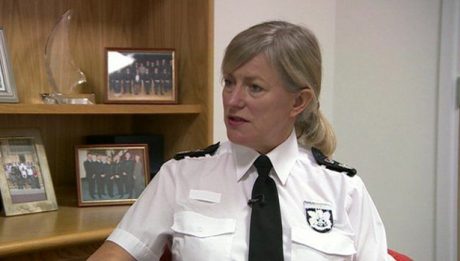