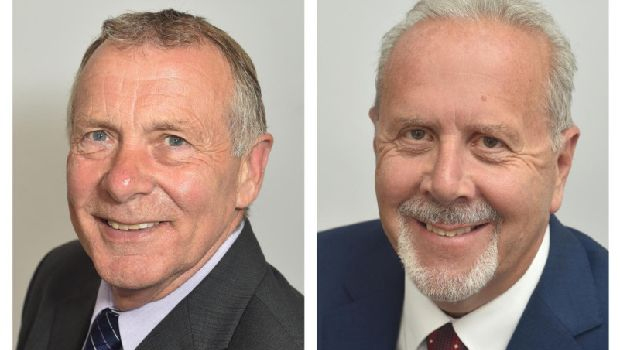 Further to my e mail of the 19th of May 2019 which you have not responded to, I am again writing to raise my concerns over SBC’s policy of intercepting my e mails to Councillors and refusing to respond to correspondence from me including Freedom of Information (FOI) requests, because I write for the NYE.

The Legal and Democratic Services Department justifies this by asserting that the NYE is not a media outlet, but is a pressure group which operates with the intention of causing nuisance and distress to the Council, Councillors and Council employees.

I consider that the position taken by SBC under the previous Conservative administration was perverse. The NYE is an internet news magazine that has been around for many years. Many local people, including Councillors and candidates for the recent elections have written articles for it. I believe this position was only adopted by the previous Conservative administration to suppress legitimate free speech and scrutiny by a free press, because of the number of embarrassing scandals the NYE exposed.

The above guidance was subscribed to by the British Government and is consistent with Labour party policy. Yet as it currently stands, under your leadership, SBC is ignoring normal standards of conduct and intercepting my e mails. The same policy pursued by the previous Conservative administration under Councillor Bastiman. Please can I ask you to reconsider your position and:

I am concerned that you are not responding to my e mails because they are being intercepted and withheld from you. Therefore please can you acknowledge receipt of my e mail by return.