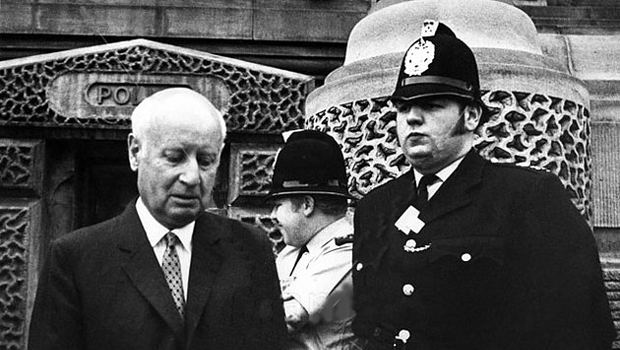 Yet another Letter to the Editor from David CLARK, of Middlesbrough, posing the next in his series of penetrating questions to which members of the public are invited to provide answers, if they can.

Readers may also wish to refer to this related link.

As stated in earlier writings, these two Catalogues are linked and were the subject of a deal done to protect two people from any form of criminal sanction.

The conspiracy has been on-going in the Scarborough, Whitby & North Yorkshire area since the early 1980s.

All the public authorities mentioned are aware of the situation as it stands.

The position as stated has effected public life in North Yorkshire for 31 years.