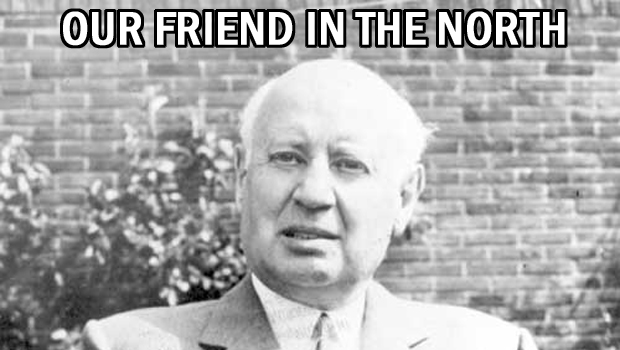 Another Letter to the Editor from David CLARK, of Middlesbrough, posing the next in a series of questions to which members of the public are invited to provide answers. (With thanks to JMR). David’s earlier contributions can be viewed here, here, here and here. Readers may also wish to refer to this related link.

Two persons avoided the threat of criminal sanction relating to the National Archive catalogued above as a result of a conspiracy between the authorities and one other person.

The British political establishment. And one other – Sir Bernard Kenyon, Clerk to the West Riding County Council. (Martin Maudling, the son of a Home Secretary part of the establishment).

The people of Scarborough, Whitby and the County of North Yorkshire.

From 1974 to the present day, the effects are still being felt.

The authorities listed at the outset of this letter, including the North Yorkshire Police Authority (now defunct), have had a member of staff of J.G.L. Poulson among their number for the past 31 years.

May I ask four additional questions? 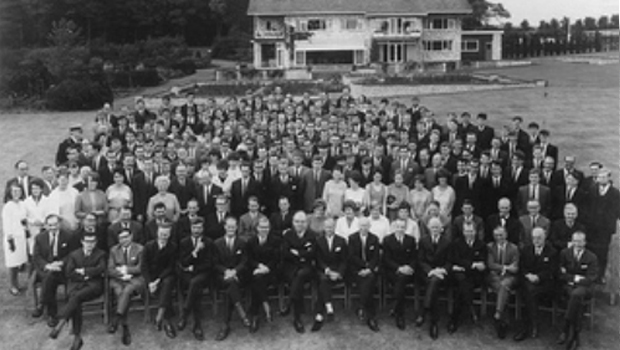