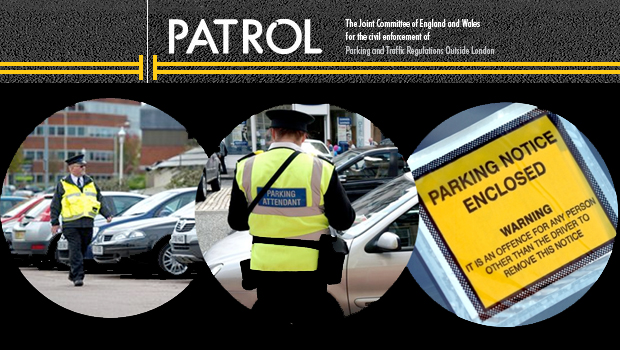 Patrol is the Joint Committee of England and Wales for the civil enforcement of parking regulations. Patrol is central to the lawful operation of the Traffic Penalty Tribunal. Local Authorities in England and Wales, outside of London, use information provided by Patrol to ensure they comply with the civil enforcement of parking regulations. Unfortunately Patrol are supplying false information! 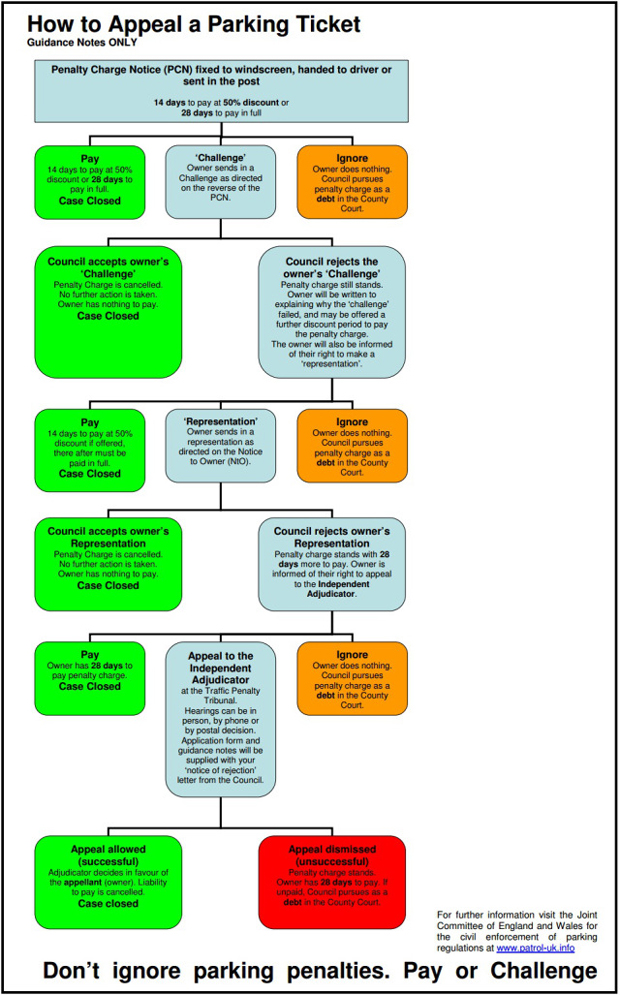 As can be seen from the chart above Patrol falsely state:

The image below is from an ERYC PCN.

As they refer motorists to the Patrol website they are clearly giving false information to motorists. As such all Local Authorities who produce similar PCNs as ERYC must refund all payments as the PCNs are a “Procedural Impropriety”.

THIS MUST RESULT IN MILLIONS BEING REFUNDED.

Could I please refer you to https://andystrangeway.wordpress.com/2015/12/15/parking-tickets-millions-due-in-refunds-nationally/

As the information supplied by Patrol to Local Authorities has resulted in millions of Procedural Improprieties could you please inform me: