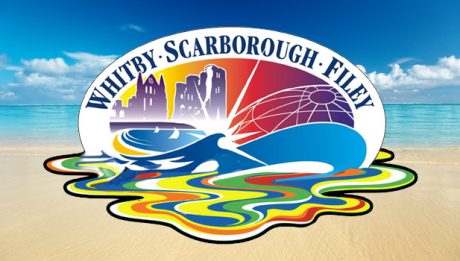 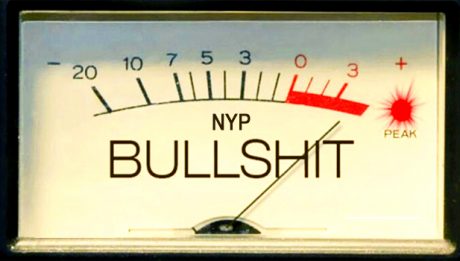 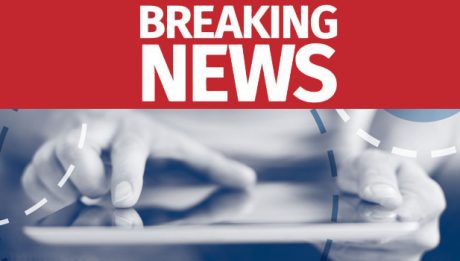 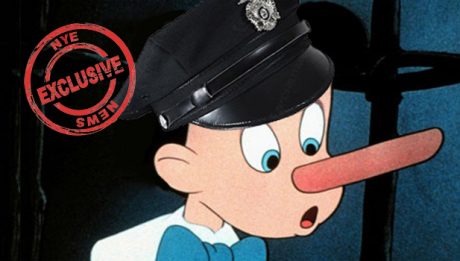 Exclusive: Another NYP Crime Recording Scandal by TIM HICKS Background: The HMICFRS PEEL Assessment HM Inspectorate of Constabulary, Fire and Rescue Services has issued its “PEEL Assessment” for Effectiveness on North Yorkshire Police (NYP) for 2017. What is a PEEL [...] 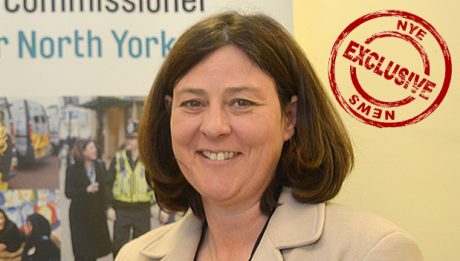 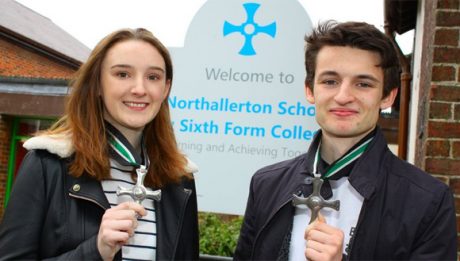 NYP Fails Crime Recording Inspection by TIM HICKS Introduction I regularly peruse the website of the Police and Crime Commissioner for North Yorkshire and when I looked at it recently, I nearly fell off my seat. The incredible had happened. [...] 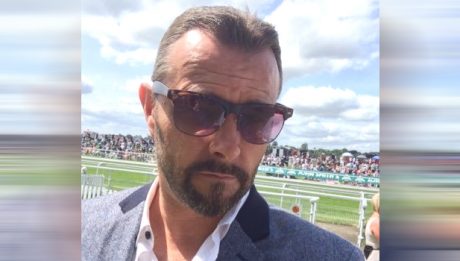 YCH: The Further Misadventures of ‘Maureen’ an “In My View” article by NIGEL WARD, following up on the appalling treatment of a vulnerable single mother by staff at Yorkshire Coast Homes (YCH). ~~~~~ Background On Sunday 29th October 2017, I [...]