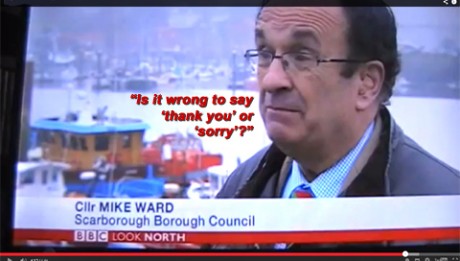 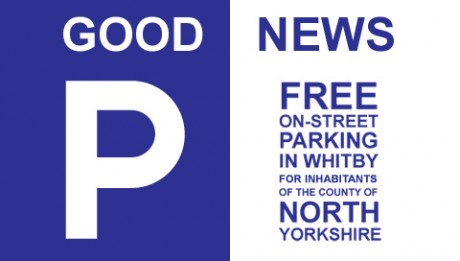 FREE! N. Yorks Inhabitants’ On-Street Parking in Whitby a report by NIGEL WARD on the legality (or otherwise) of the on-street parking regulations in Whitby (and elsewhere in North Yorkshire), as they will apply to RESIDENTS of the County. (Visitors [...] 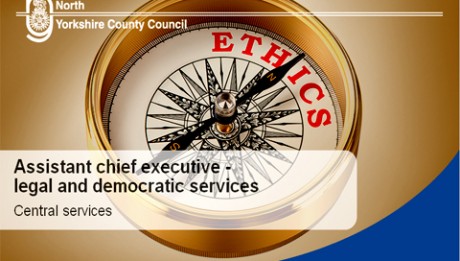 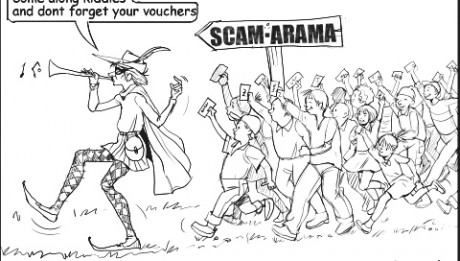 “Pied Piper Of Ruswarp” CodHead offers a timely reminder of the Extended Schools “Me Too!” Voucher scam and the monstrous £113K that paid the piper. Who called the tune? [Satire] [...] 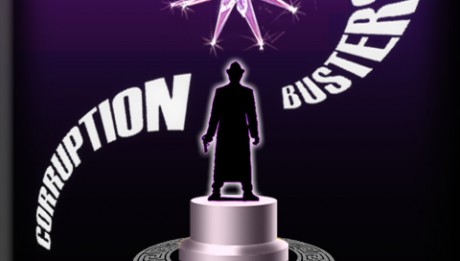