“Here’s To You, Mr Robinson!” Cottingham developer Mr Peter ROBINSON has once more shared with all East Riding of Yorkshire Councillors, and members of the press and public, his latest missive to ERYC Chief Executive Officer Caroline LACEY, attached to [...] 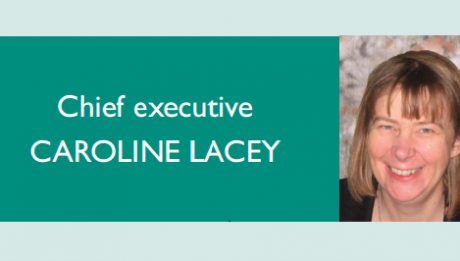 ERYC: ROBINSON Ratchets Up On PARNABY an “In My View” article by NIGEL WARD, reporting on the continuing efforts of developer Peter ROBINSON to raise an investigation into alleged misconduct on the part of East Riding of Yorkshire Council Leader [...]

May 7, 2017 East Riding of Yorkshire Council