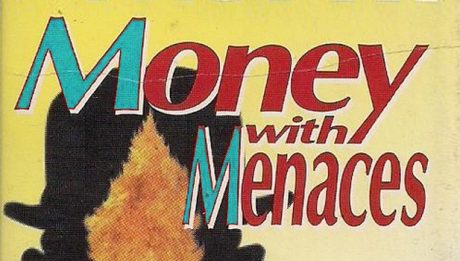 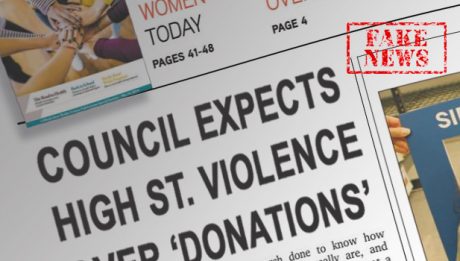 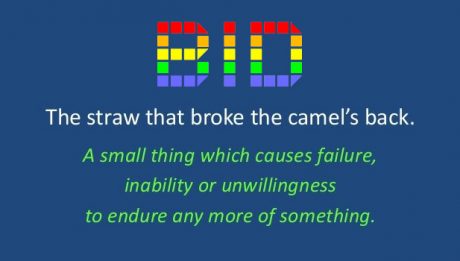 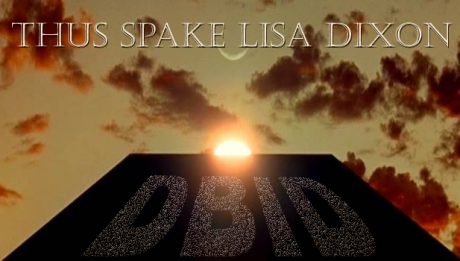 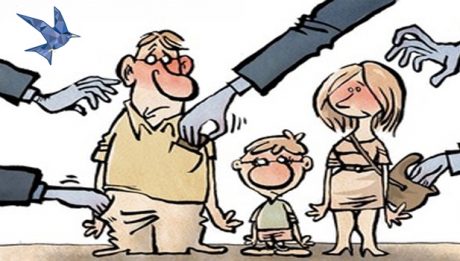 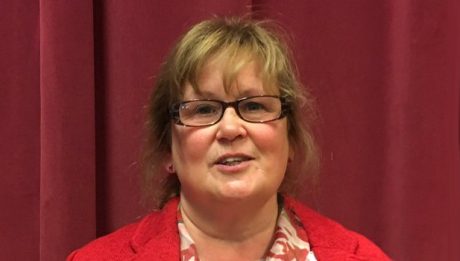 Renewed DBID Challenge in Whitby The Enquirer has obtained a copy of an email from a Whitby businessman to Councillor Liz COLLING [Lab.], the Portfolio Holder for Economy, Communities & Commercial, explaining the rationale behind the burgeoning objection to the [...]