Police have released a CCTV image of a woman they want to speak to regarding a suspected attempted fraud.

The woman was captured by CCTV cameras entering the Westborough branch of the Halifax Bank in Scarborough at around 4.15pm on Friday 23 June 2017. 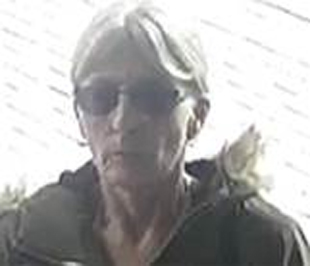 An attempt was made to add a name to a bank account, using suspected fraudulent identification. If successful, access would have been gained to several thousands of pounds.

Despite carrying out extensive enquiries, police have been unable to identify the woman and are now appealing for to the public for assistance with an identification.

Anyone who recognises the woman pictured is asked to contact North Yorkshire Police on 101, select option 2 and ask to speak to Claire Wilson. You can also email Claire.Wilson@northyorkshire.pnn.police.uk – please quote reference 12170110008. Crimestoppers can be contacted anonymously on 0800 555 111.