Lewis Bonson, 14 and Neil Gordon, 16, both from Scarborough were last seen on the night of Saturday 10 February 2018 by their families but have not been seen since. 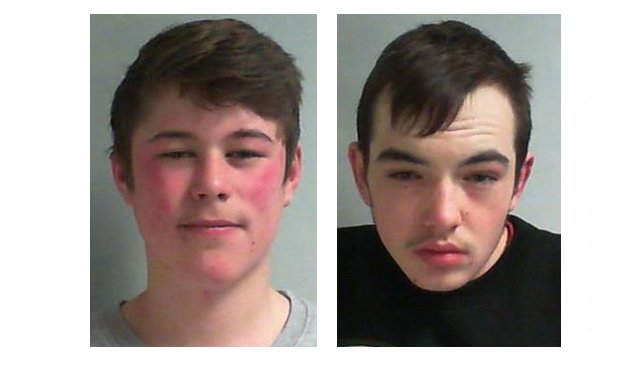 They are both believed to be together and may have attempted to travel out of North Yorkshire to the Birmingham or the North West.

Lewis is described as white, 5ft 5in tall, of medium build with dark, short brown hair and blue eyes.

Neil is described as white, 5ft 9in tall, of medium build with short brown hair and brown eyes.

Police are appealing to anyone who has seen the boys or knows where they are now to contact them.

They have also appeal to anyone using public transport, including buses and trains, to report any sightings.

Anyone with any information is asked to call North Yorkshire Police on 101 and pass information to the Force Control Room.