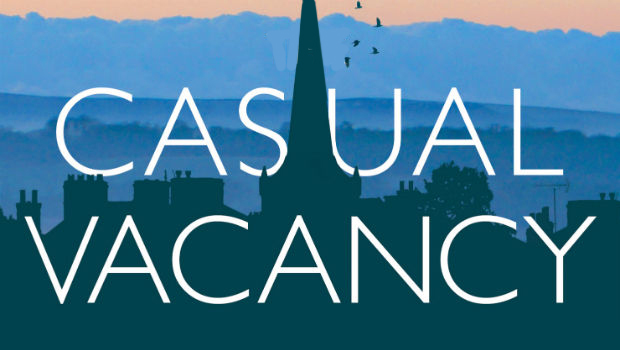 On the day following the Extraordinary Meeting convened for the purpose of demonstrating the unscrupulousness of the Scarborough Borough Council Leader and Cabinet, readers will be unsurprised to see that the inevitable disqualification of SBC Councillor Marie HARLAND [Con.]  – whose failure to attend for longer than the six-month period of permitted absence was first highlighted here on the Enquirer back on 6th June 2017 – appears finally to have taken place.

Apparently, information originally distributed to the effect that the Independent Person had granted a ‘special dispensation’ to Councillor HARLAND amounting to a stay of execution until the end of June 2017 – widely considered to have been granted in the hope that Marie HARLAND would at least turn up for the No Confidence vote (which she did not – more on which when the dust settles), was so much hogwash.

Of course, it is also possible that ex-Councillor HARLAND has finally resigned – having recognised that to continue accepting Allowances for staying at home is not a tenable position.

Once again, the Conservative Group are left without a majority. Presumably, this will be reflected in the political composition of the few remaining Committees.

Attached, for your information is a copy of the notice of vacancy in respect of the Mulgrave Borough Ward.