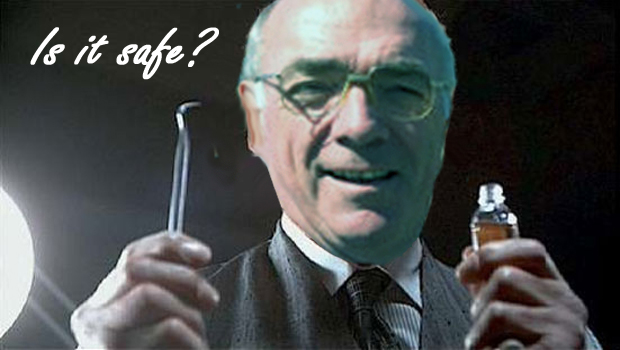 Openness and transparency? Not on your life! Not from Councillor Mike COCKERILL [Ind.].

Cllr Cockerill thanks him, and expresses his ‘surprise at the shortness of the question’, which is indeed short, clear and concise.

Cllr Cockerill then chooses NOT to answer the very question put to him by Cllr Vesey, and instead reads an email response that he had sent to a different person’s query on a similar, but not identical, subject. 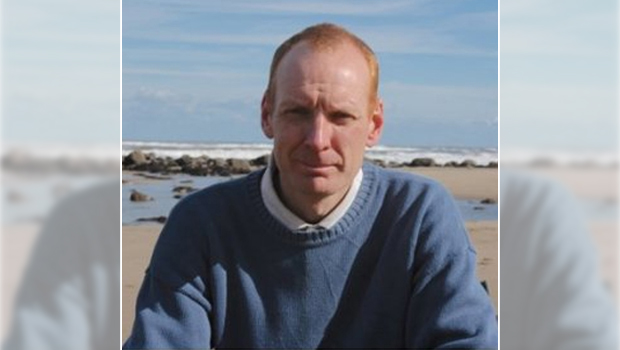 So please tell us, Cllr Cockerill,

Is it safe for Cllr Vesey (or anyone else) to bathe in the South Bay, or not?

The following two video clips have been extracted from the SBC webcast of the Meeting of 3rd July 2017:

I believe that taken together, they provide a fluid representation of the debate.

NB: Enquiries have been made of SBC Cabinet Portfolio Holder Councillor Mike COCKERILL [Ind.] regarding the integrity of the cladding on the Futurist Theatre.

Councillor COCKERILL has still neither acknowledged nor responded to these enquiries.