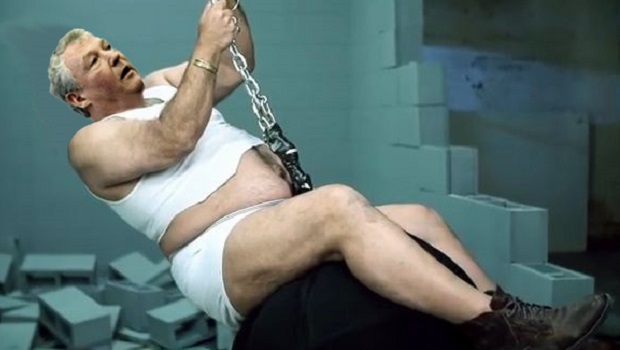 As residents and visitors can see with their own eyes, the demolition of the Futurist Theatre on Foreshore Road in Scarborough has been underway for a while now.

The demolition costs for the Futurist were presented by SBC’s Cabinet on 17th October 2017. The costs were agreed at £3.913 million and the decision was rubber stamped by Planning on 20th October 2017.

Information from the 2nd March 2018 Council meeting suggests the majority of Councillors approved an increase in Futurist demolition costs to £4.202 million. Councillors don’t seem be be aware of it…

Perhaps Councillors can be forgiven for not knowing what they were voting for (I’ve lost track of the amount of times someone has said that to me over the last two years.) as the 162 page document with the Futurist demolition detail was dated 2nd March 2018, the same day as the council meeting!

Senior SBC Officers and the local singularity attracting all bad investment ideas, the Scarborough & Whitby Tories, have form for pushing very large documents on Councillors at the last minute on the days where high profile decisions need to be made. They do like to sneak things in to get past the noses of sleepy Councillors.

Tory Council Leader Nastiman and his organ grinder, SBC’s CEO ‘Silent’ Jim Dillon, continue to relentlessly pursue the director of Save The Futurist Theatre (Scarborough) Limited for £10,000 relating to legal costs for daring to oppose their plan to shovel millions of pounds of taxpayer’s money into the pocket of their Futurist site’s preferred developer and Tory donor, Flamingo Land.

If we Borough taxpayer’s were allowed to sue the council, its feckless officers and gormless Councillors for the multitude of bad investments they have inflicted upon us, we’d never be out of court.