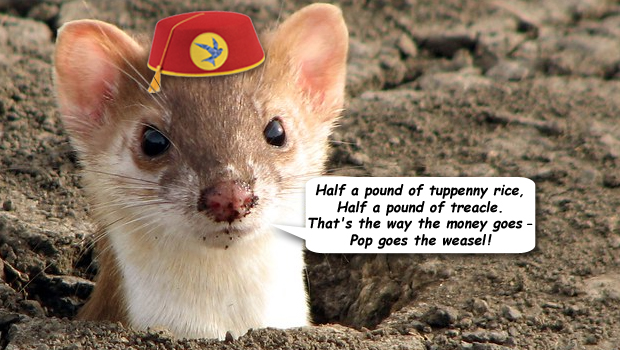 In the aftermath of the Scarborough Borough Council resolution carried on Monday 4th November 2019 to investigate its own part in the ballot used to authorise the creation of Yorkshire Coast BID Ltd – thereby leaving Mosaic Ltd, the BID Panel and YCBID Ltd free from direct scrutiny, relying only on their voluntary participation – I have been inundated with enquiries as to my ‘take’ (my opinion) on what is really going on.

Here follows an excerpt from the Council’s ‘live’ webcast (15 seconds delay) covering the debate on the Motion:

I am offering a coffee and a sticky bun to any Councillor who comes back to me with the correct number of procedural improprieties. [Clue: the Rules of Debate section of the Council’s Constitution can be viewed here – perhaps somebody not on the “vexatious” list would be kind enough to forward a copy to the Mayor at: cllr.hazel.lynskey@scarborough.gov.uk)

For my first observation, let me express the opinion that there should be no surprise that Director of Legal & Democratic Services Lisa DIXON diluted the Motion tabled by Councillor Alf ABBOTT [Con.] and seconded by Councillor Bill CHATT [CIM], nor that her revised Motion was even further diluted (I suspect at her behest) by Councillor Liz COLLING [Lab.Co-op.]. Clearly she had no wish to allow the Council the opportunity to resolve to do anything which might result in the direct investigation of Yorkshire Coast BID Ltd, since Councillors and Council Officers (i.e. the ‘home’ team) sit on the company’s Board of Directors.

The Board comprises (alphabetically – after the Chair):

It is interesting to note that seven out of nineteen (36.8% – i.e. more than a quorum) could be described as being members of a ‘protected species’. The DBID is, of course, allegedly ‘business-led’. Sure . . .

I concluded my article on Monday’s meeting of Full Council – “SBC Fudges DBID Debate” – by referring to the widespread rumour that YCBID Ltd would be convening an emergency meeting of the Board “in a day or two”. I can now confirm that rumour was mistaken – no meeting took place (quoracy issues?), though a meeting has been scheduled for Friday 15th November 2019 (12:00 noon until 3:00pm). Here follows the Agenda: 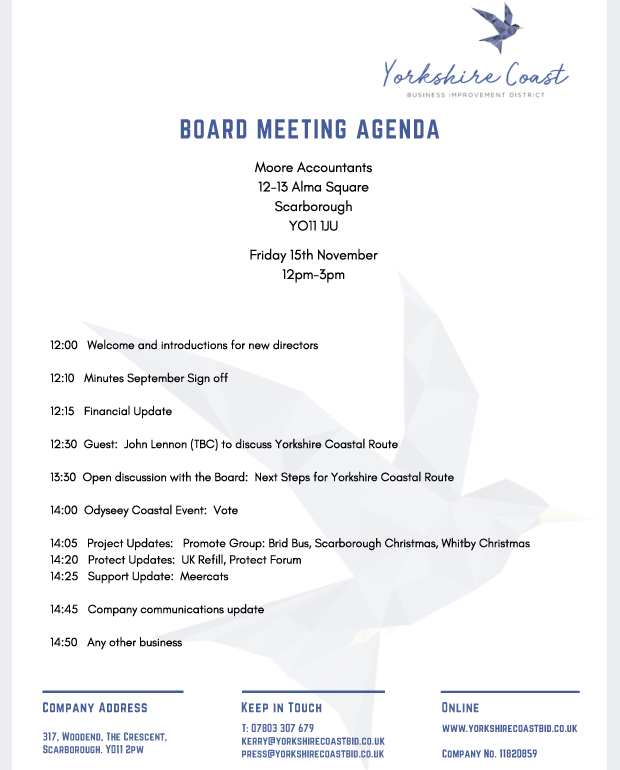 Will Directors be giving no consideration at all to the allegations of electoral impropriety made in Full Council, including the allegation that the list provided to Mosaic by SBC was “sifted” and that non-qualifying businesses have been invoiced? Have they been made aware?

I am not entirely surprised to encounter an email circular to all Directors, making no mention of the fact that there are now potentially two investigations into the propriety of the process establishing the company (SBC and NYP).

I would summarise the content, paragraph by paragraph as follows:

I would contend that it is reasonable to conclude that concerns about lack of commitment, lack of communications and lack of creativity are outweighed by concerns about the DBID’s public image. The departures of former Directors John SENIOR and Andrew CLAY were not necessarily ill-advised. Who’s next?

And YCBID has suffered another snub. Whitby Town Council has declined an offer of £6K towards the Christmas Festival, having previously voted (I am told) unanimously to reject the DBID, not least because Whitby businesses already donate generouslt to local charities and events and would struggle to continue that support while being forced to pay the levy. To accept the £6K would be as high a level as any yet achieved by WTC. Former SBC Councillor Sandra TURNER (now at WTC) sets out the position very well in an interview for Yorkshire Coast Radio, here. As one Councillor told me, “The BID has the life’s blood of the town’s businesses on its hands. We can’t be accepting a transfusion from them through the back door”.

Readers who are puzzled by the reference to “Pop Goes The Weasel” in the title-image may find that the YCBID revised half-yearly forward Budget also makes interesting reading: 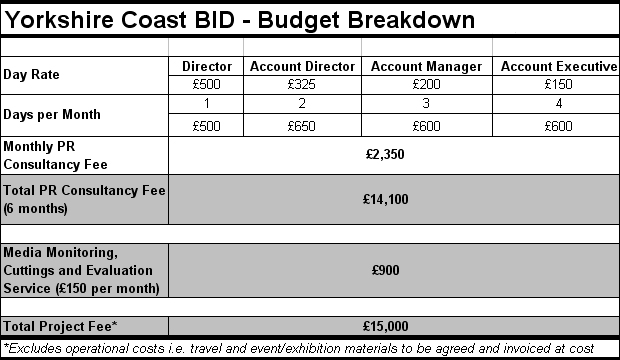 Small wonder that businesses are concerned about how the levy money will be spent. Springing £14.1K for PR consultancy fees, presumably in an attempt to restore the company’s tattered reputation, could hardly be considered money well-invested in enhancing the area’s “tourism offer”. Pop goes the weasel!

How “open and transparent” is it to conceal the names of those Directors in receipt of fees? And who would consider the Directors’ fees ‘money well spent’? Clearly a significant number have not even been attending meetings . . .

It is fair to say that, as more and more information becomes available, the determination of the Yorkshire Coast Levy Payers Association (YCLPA) membership to resist the DBID ‘stealth tax’ is hardening across all communities in the (still undefined) area. Readers may wish to peruse the following letter to Chair Clive ROWE-EVANS from YCLPA spokesperson Graham COLLINSON, offering him a dignified departure. Pop goes the weasel! 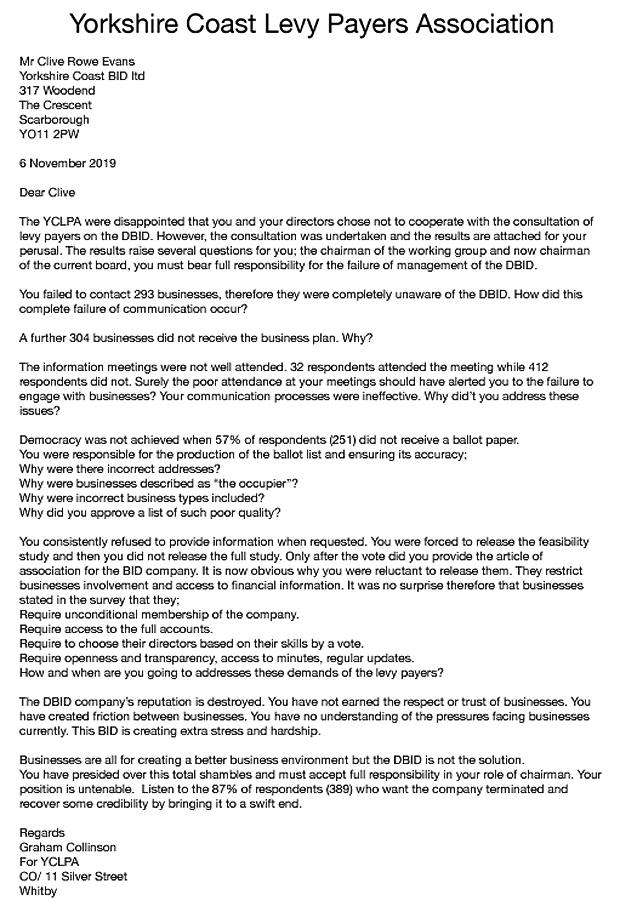 After a period of absence, the YCBID web-site is back online. Alas, the section reporting on the sensational success of the Sheffield/Bridlington ‘Brid Bus’ is marred by the presence of an admin inset. No surprise that a number of presumed-innocents have had their rights under GDPR thrown under a bus – not if my experiences with YCBID offer an indication. 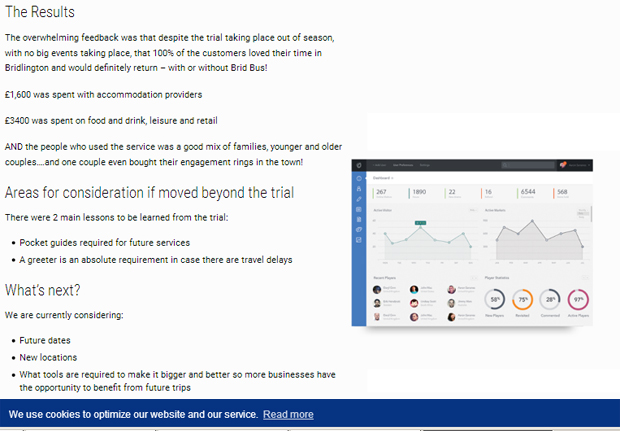 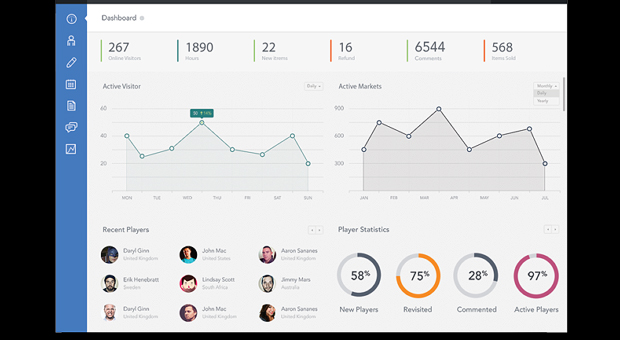