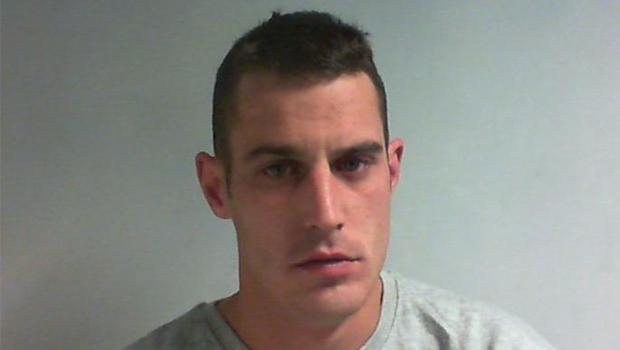 North Yorkshire Police is asking members of the public to report any sightings of 28 year-old Nathan Cammish (pictured above), who is wanted on recall to prison.

Cammish was released from prison on licence in October after serving a prison sentence for robbery. He has failed to adhere to his licence conditions and the Probation Service has ordered his return to prison.

His last known address was in Scarborough and it is believed that he could be in the Scarborough or Filey areas.

Officers have carried out a number of searches to locate Cammish and as part of their enquiries, are appealing to anyone who has seen him or knows where he is now, to contact them.

Cammish has a history of violence so if you see him, do not approach him and call the police immediately.

Anyone with any information is asked to call North Yorkshire Police on 101, select option 1 and pass information to the Force Control Room.

If you prefer to remain anonymous, you can pass information to Crimestoppers on 0800 555 111.