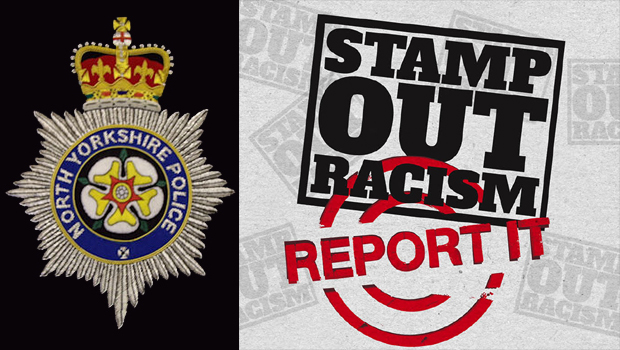 North Yorkshire Police are appealing for witnesses after a member of staff was racially abused at a filling station in Scarborough.

North Yorkshire Police are appealing for witnesses after a member of staff was racially abused at a filling station in Scarborough.

The incident occurred at around 4pm on Tuesday, 15th January 2019, at the Musham Bank filling station on Seamer Road after a man was challenged as he attempted to leave the location without paying for fuel.

When a member of staff challenged the man, it is reported, he verbally abused them.

The suspect is described as a white man, of medium build with dark hair which is dark on the top and grey on the back and sides. He was wearing a light brown corduroy jacket and light coloured trousers at the time of the alleged offence. The vehicle he was driving was a Mitsubishi 4×4.

Anyone with information that could assist the investigation should contact North Yorkshire Police on 101, select option 2, and ask for Joel Varey. You can also email joel.varey@northyorkshire.pnn.police.uk