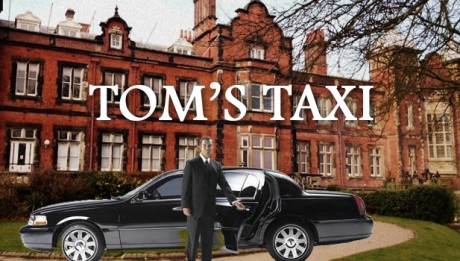 Tom Fox’s taxi service is up for discussion at the Council today. The Resources Scrutiny Committee is meeting today and one of the items for discussion is the Mayor’s contract for ‘Chauffeur & Attendant Services’. The original decision to award [...] 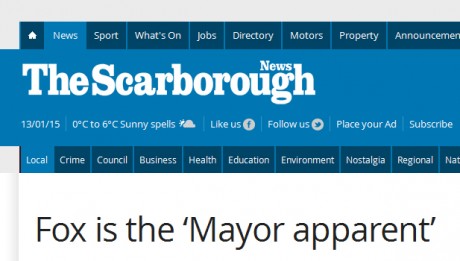 Scarborough News Announces: Tom FOX For Mayor – an update to the “In My View” article of Sunday 11th January 2015 entitled “SBC: Standing At The Crossroads – TOM FOX”, in which NIGEL WARD mooted the hitherto unpublished suggestion that [...] 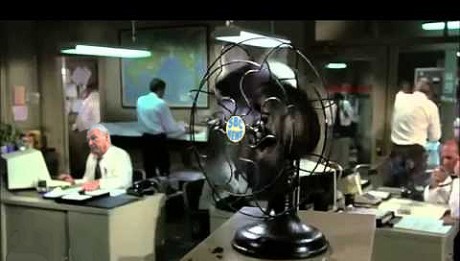 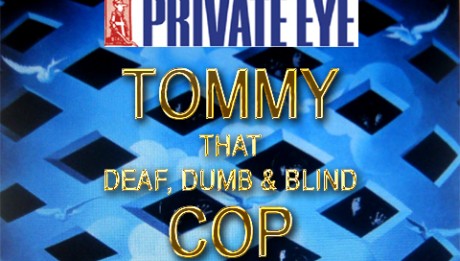 Another One In “The Eye” For SBC Leader Cllr Tom Fox

Another One In “The Eye” For SBC Leader  Cllr Tom Fox Once again, the nation’s leading investigative satirical magazine Private Eye has highlighted issues first raised by the NYE’s citizen-journalists Tim HICKS, Tim THORNE and Nigel WARD. This time, the [...] 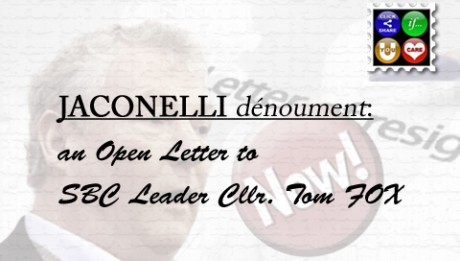 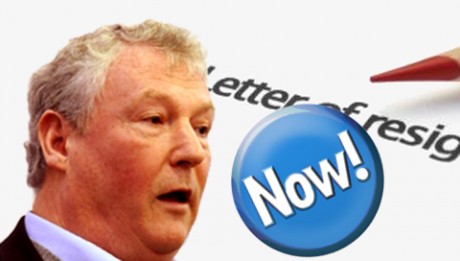 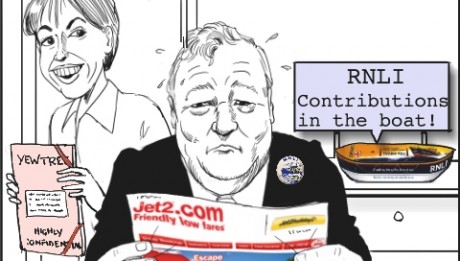 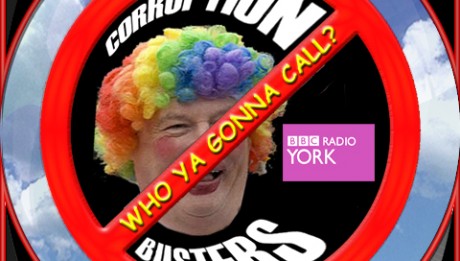 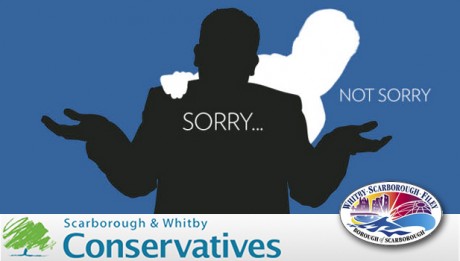 MAYOR FOX: “Sorry . . . NOT Sorry!” an “In My View” article by NIGEL WARD, up-dating readers on the SAVILE/JACONELLI Scarborough paedophile-ring cover-up. ~~~~~ The Peter JACONELLI saga has become a long and drawn-out affair. It has come now [...]