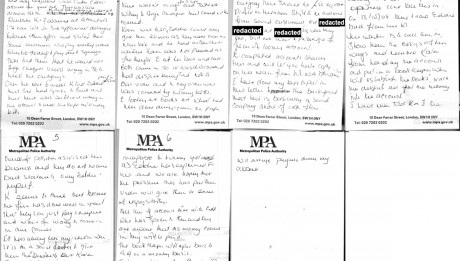 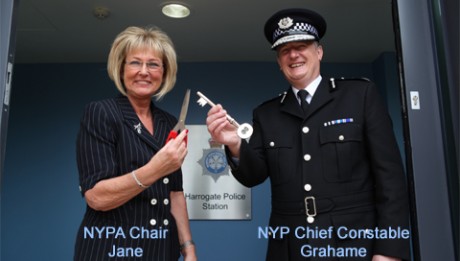 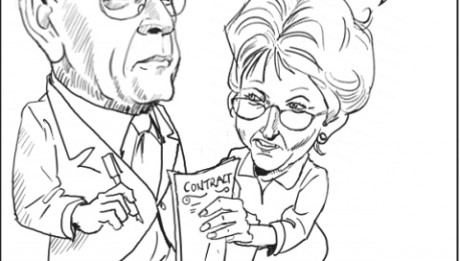 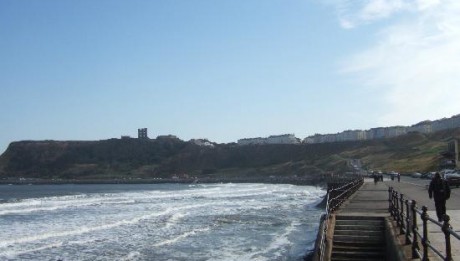 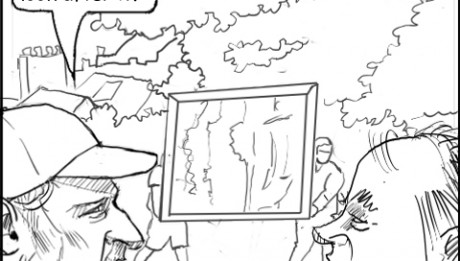 “Small Recompense” CodHead is remembering Nigel Ward’s  Freedom of Information requests and campaign to locate 23 works of fine art listed as ‘missing’ (plus another one, listed as ‘stolen’) from the Scarborough Borough Fine Art Inventory. This most recent donation, [...]